You probably didn’t realize it at the time, but as you were growing up, your parents told you lies. (Although, they probably didn’t even know they were lying to you.) These common myths have been perpetuated throughout generations, but it’s time now to debunk them.

It’s doubtful that these adjustments will change your life, it’s just hard to believe that this commonly spread knowledge is false.

1.) Not wearing a hat/coat in the winter will make you catch a cold: Colds are caused by viruses, not being cold. Colds are prevalent during the winter because you’re inside more often and more likely to come into contact with someone who’s contagious. 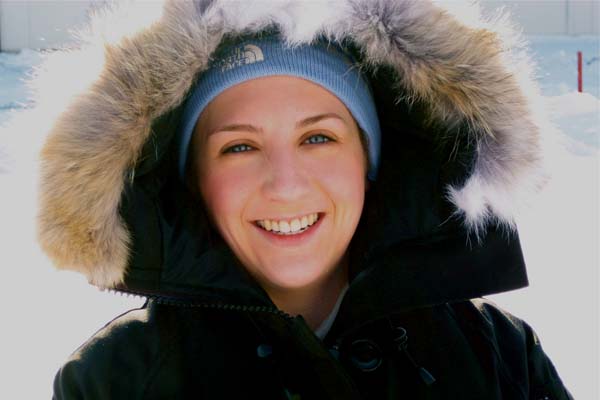 Flickr / emutree
2.) Microwaves heat from the inside out: Microwaves actually use non-ionizing radiation to heat the water molecules on the outer layers of your food, then the heat migrates towards the middle.

Flickr
3.) We only use 10% of our brain: We actually use all of our brain… we just don’t use it all at once. Not only that, but some people use only 10% capacity of their brain power (according to self-help books).

Flickr / goingslo
5.) Cold food and liquids are good for strep throat: You may think it’ll feel good, but consuming something cold while you have strep throat actually reduces the blood flow to the area. As a result, it would take longer for the medicine to be affective in that area.

Flickr / lara604
6.) Fingernails and hair continue to grow after you die: When a person died and is buried, skin and muscles shrink during the decaying process. That gives the illusion/appearance of nail and hair growth. However, nothing is actually growing.

7.) Goldfish have a memory that’s just seconds long: Goldfish actually have a decent short-term memory (after all, they remember what happens during feeding time). They aren’t geniuses, but they also don’t forget things after just a few seconds.

Flickr / protographer23
8.) Sugar causes hyperactivity in children: During double-blind experiements, researchers have determined that children who consumed sugar had no more frequent hyperactivity than children on a sugar free diet. The perceieved hyperactivity from sugar may just be a result of the situation children are placed in.

Flickr / xeubix
9.) Eating turkey makes you sleepy: Turkey DOES contain tryptophan, which is a natural sedative… but so do beef and chicken. The “turkey” sleepiness is most likely a result of over-indulgence at family meals rather than a direct result of ingesting tryptophan. It’s all a coincidence.

The moral of the story is this: don’t believe everything your parents told you. They were probably wrong more often than you’d care to realize. Spread the truth by clicking on the Share button below.