We’ve come across so many videos of homeless dogs being rescued and going on to become the best pets anyone could wish for. Well, this one here was the best dog even before they found her!

So this homeless dog was doing her rounds when she ran into this cute little kitten in a ravine. The little kitty was stranded in there and had no way of getting out to safety. You may think that a homeless dog would be much more interested in hustling for food and a place to sleep, but this canine was special. She has a good, kind heart. She’s almost human. You won’t believe what she did!

The dog decided to save this innocent kitty, so she stayed with her and made noise till the rescue people showed up. Officer Michelle Smith, from Animal Control based in South Carolina, brought in the cool Shih Tzu and her kitty. They were both saved, and they even got a forever home to spend the rest of their lives together. Great!

In a ravine in South Carolina, a tiny Shih Tzu was found protecting a kitten. 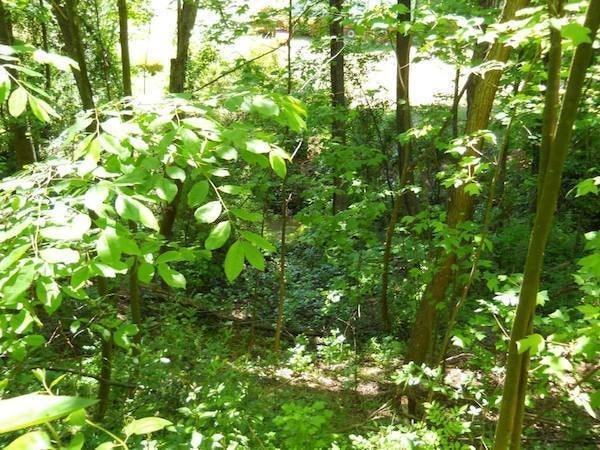 After someone called Animal Control, Officer Michelle Smith found them and brought them in. 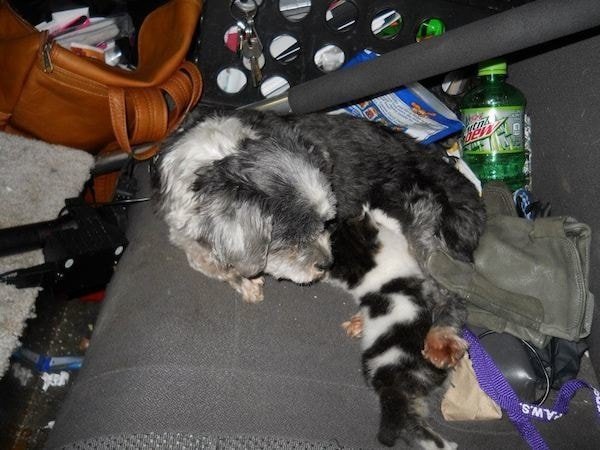 After reviewing their conditions, she made the conclusion that the dog must have been caring for the kitten the entire time they were in the ravine. 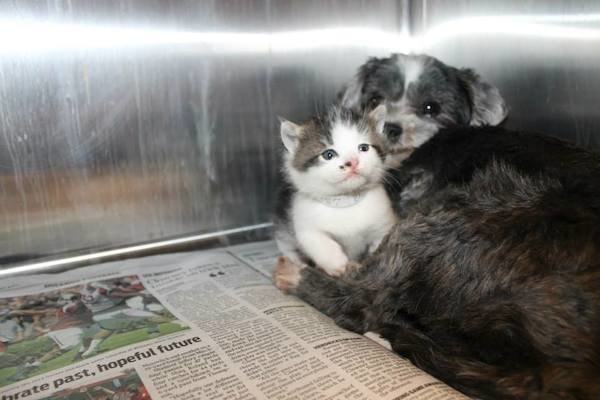 Even at the shelter, the pair were inseparable.

The feisty surrogate pup was actually lactating, a result of a “pseudo pregnancy.” Her milk helped keep the kitten alive.